THE PROJECT ECONOMY OF THE ARTIST 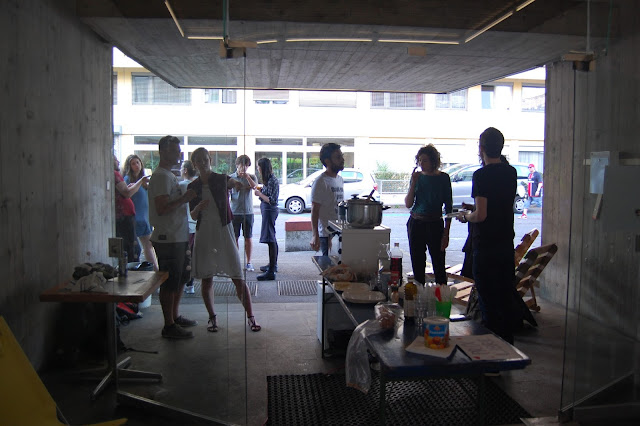 The title for this proposed panel could just as easily be: How has the artist’s temporal approach to their practice changed over time? But I haven’t called it this, because I have presupposed something, which is that the notion of the ‘project’ might be one of the most significant paradigms through which to understand it.

The talk, with Federica Martini, Madeleine Dymond, Patricio Gill Flood and Victoria Wigzell will revolve around examining the effects this new temporal economy, reflected in, amongst other things,  some of the devices I can list below, which is by no means comprehensive:

The residency
The budget
The annual application


The call for a ‘response to’

IN THE FRAME OF:

The Feeling of Not Feeling at Home


a proposal by *err collective

*err is a non-profit association made up of six artists returning to TOPIC, Geneva - where we first met - to reflect on one and a half years of working together and to launch our first publication. In this instance the publication is seen as a durational platform: bringing together artists, other collectives, films, and organised activities to continue using the *err collective toolbox which includes dérive, listening, gardening, mapping, activating spaces, researching, and sharing. 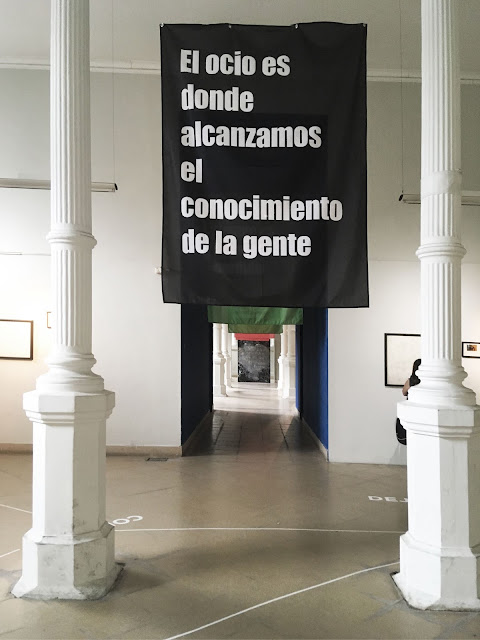 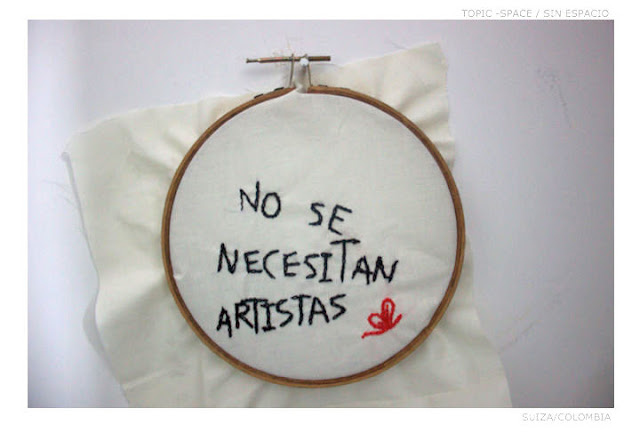 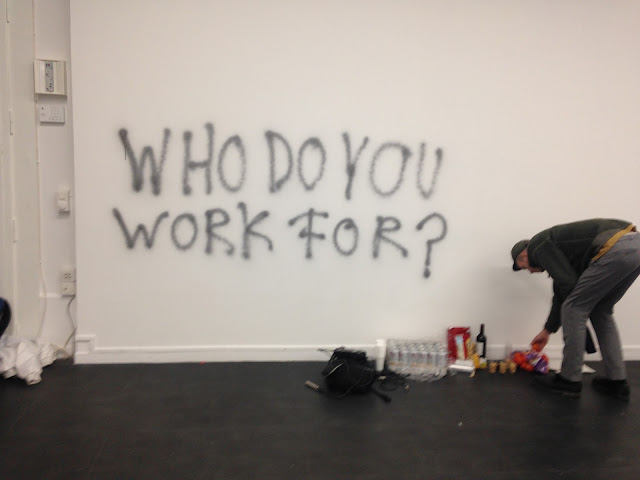 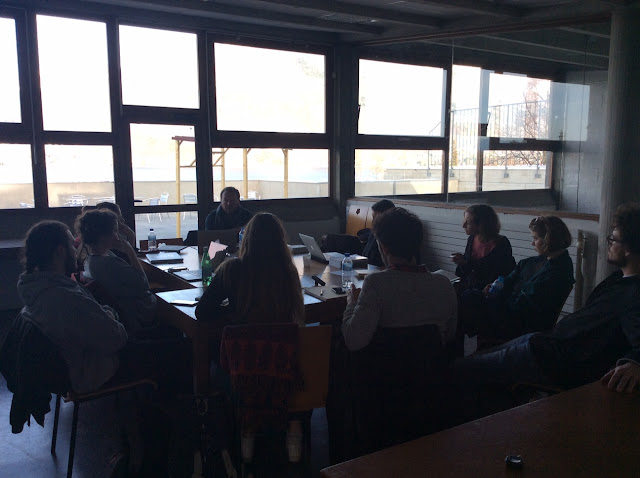 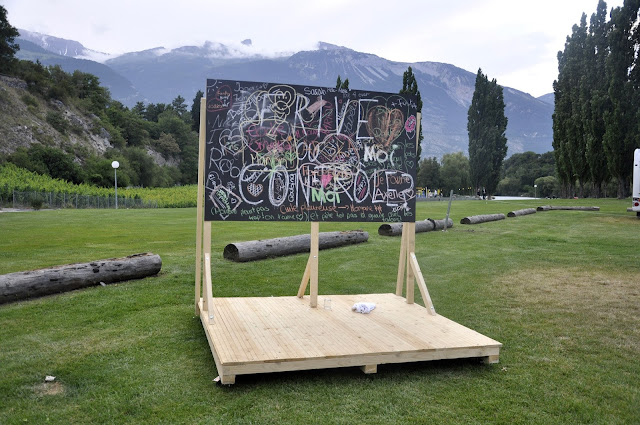 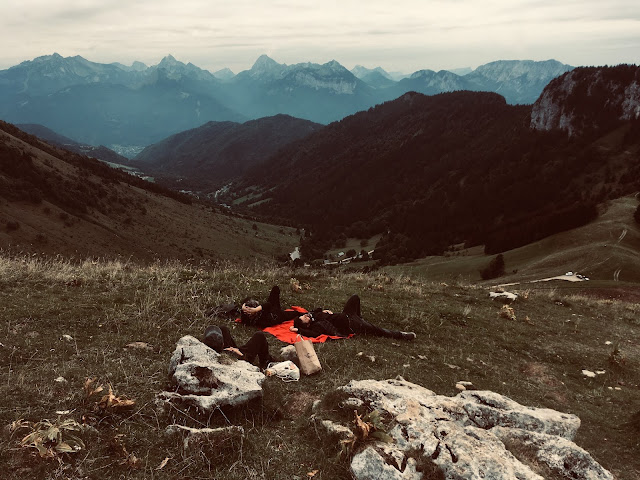 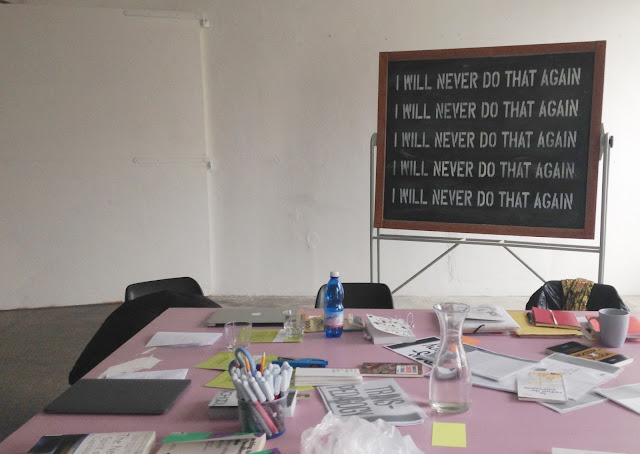 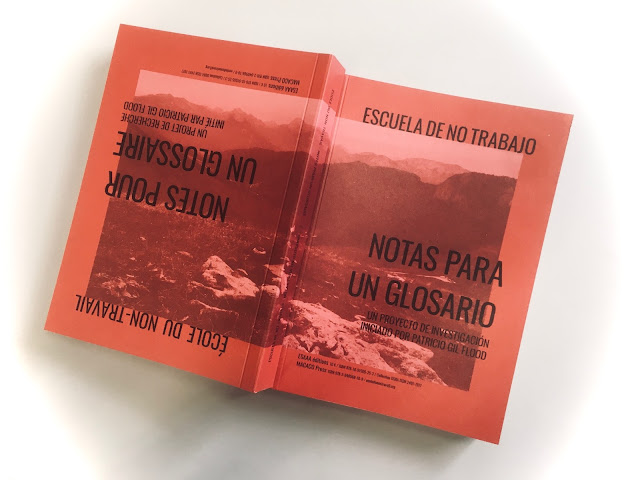 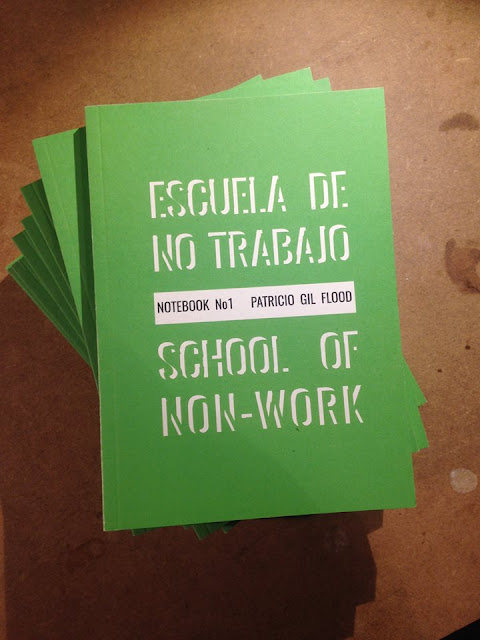